Taking rentals to a new level 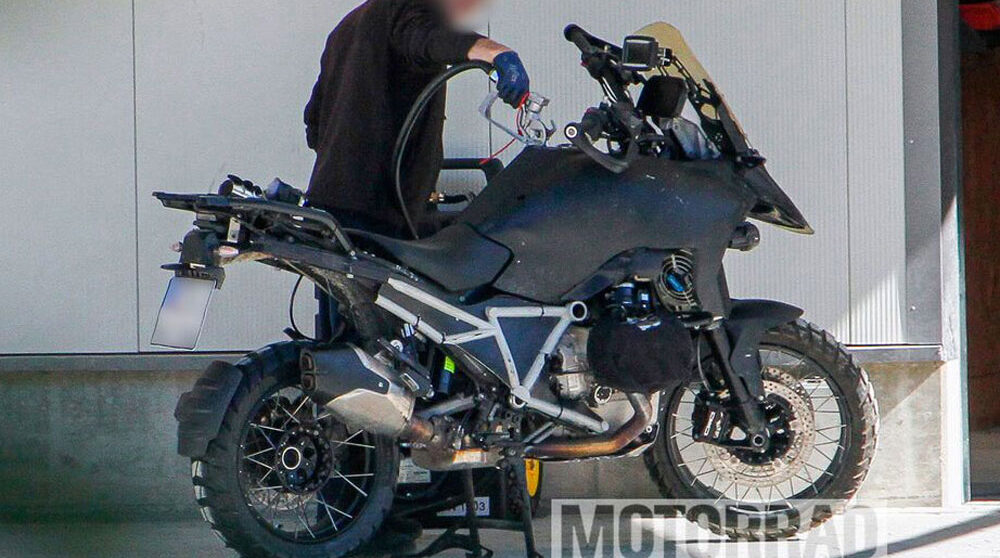 All three expected to share a new liquid-cooled Boxer engine

Last summer, we published photos of a very raw BMW GS Models undergoing prototype testing. The test mule was heavily disguised, to the point of having panels with a fake trellis covering the real subframe. The prototypes were so raw, it was difficult to tell exactly how much of it would make it to a production model. About the only thing we could be sure of, is that the engine was brand new. The test motorcycle had covers over the cylinder heads, obscuring their appearance. While they did accomplish that job, they also prevented the cylinders from getting much air cooling. Along with the larger radiators, we concluded that the engine was entirely liquid-cooled, which would be a first for a BMW R model.

Motorcycle.com has now uncovered evidence that the new engine would be larger than the current R 1250 GS’ 1254cc displacement, and that BMW will be introducing three new BMW GS Models: the R 1300 GS, R 1400 GS, and M 1300 GS. The proof comes to us from BMW itself. Specifically, to an online form on a BMW website for requesting service. That such a form exists is interesting itself, as it doesn’t appear to be fully functioning. The form included a dropdown menu for owners to select the model that needs service. It includes a lengthy list of BMW motorcycle models dating back decades, and intriguingly, includes the three, unannounced GS models.

We had an inkling that a larger displacement GS was coming after BMW filed trademark applications for “M 1300 GS.” A corresponding R 1300 GS was a logical assumption, but a R 1400 GS is a bit of a surprise. Despite the different numbers, we suspect both models will have the same displacement in the 1300-1400cc range, similar to how the F 750 GS and F 850 GS share the same 853cc Twin. None of these three models is accompanied on the dropdown menu by an “Adventure” version. BMW typically waits a year after a new GS before adding a GS Adventure, and that’s likely to be the case here. Another possibility is that BMW may be doing away with the Adventure nomenclature, and the R 1400 GS will be the version with a larger fuel tank and equipped for off-road riding. There’s no indication of when we may see these three new GS models, but the service request site shows BMW is already preparing for an official launch for the 2023 model year. Contact us to learn more about BMW news and rentals. 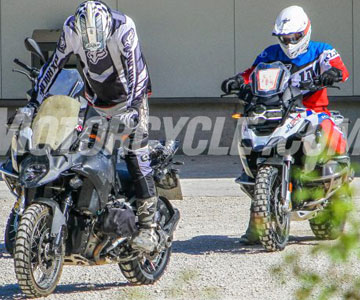 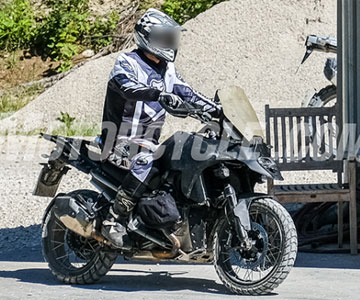 In the past, BMW typically revealed its GS models at the big motorcycle shows, but since the pandemic, the German manufacturer decided to skip the shows and hold its own launch events. BMW will probably want to wait a bit to allow dealers to move some of its current R 1250 GS inventory, so a launch in the late summer or fall would be a good guess. 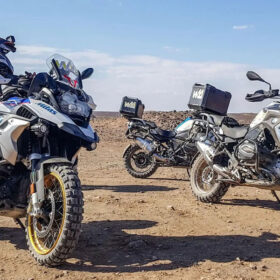 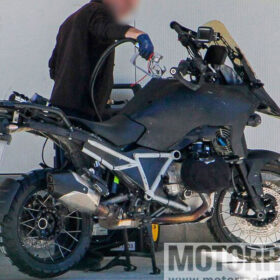